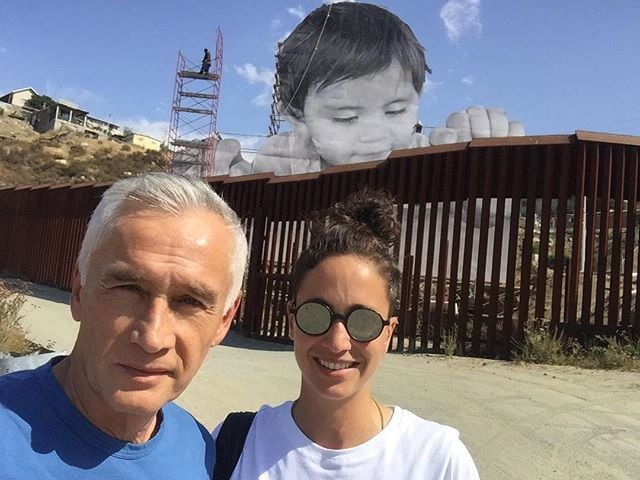 This is a conversation between Paola Ramos, the host of Latin-X on Vice, and her dad, Jorge Ramos, a writer and journalist and the host of Noticiero Univisión and Al Punto.

Jorge Ramos: If the future of the United States depends on people like the Dreamers, the student survivors of the massacre in Parkland, and leaders like you, Paola, I think we are in good hands. As parents we can proudly say that, whatever we did, it worked.

We, as a community, are finally moving from big numbers to a little bit of power. And it feels good.

Far from the false perception that the new generations are mostly concerned with themselves, their cell phones, and their selfies, we are in front of a fearless, creative, inspiring, and extremely young group of multicultural leaders willing to destroy conventional wisdoms and experiment with new strategies . . . even if they refuse to sleep, walk, and play without their cell phones.

And that's precisely where we are right now. We, as a community, are finally moving from big numbers to a little bit of power. And it feels good.

Paola Ramos: You're right, Pop — but with every single step we take toward the future, we look back at you as a reminder of why we stand in the first place. By "you," I mean the parents that sacrificed everything to give us opportunities. The grandmothers who left their casas to give their families new homes. The mothers who braved change to give us stability and the millions of voices that were carried by the chants of Huerta.

So much of the power that's fueling this wave of unapologetic pride in our community stems from the lessons your generation has taught us. For example, the day you confronted [Donald] Trump in his press conference during the 2016 election, I truly understood that I could never stay silent in the face of bigotry. Not even in the face of some of the most powerful people in the world. So . . . thanks for that! 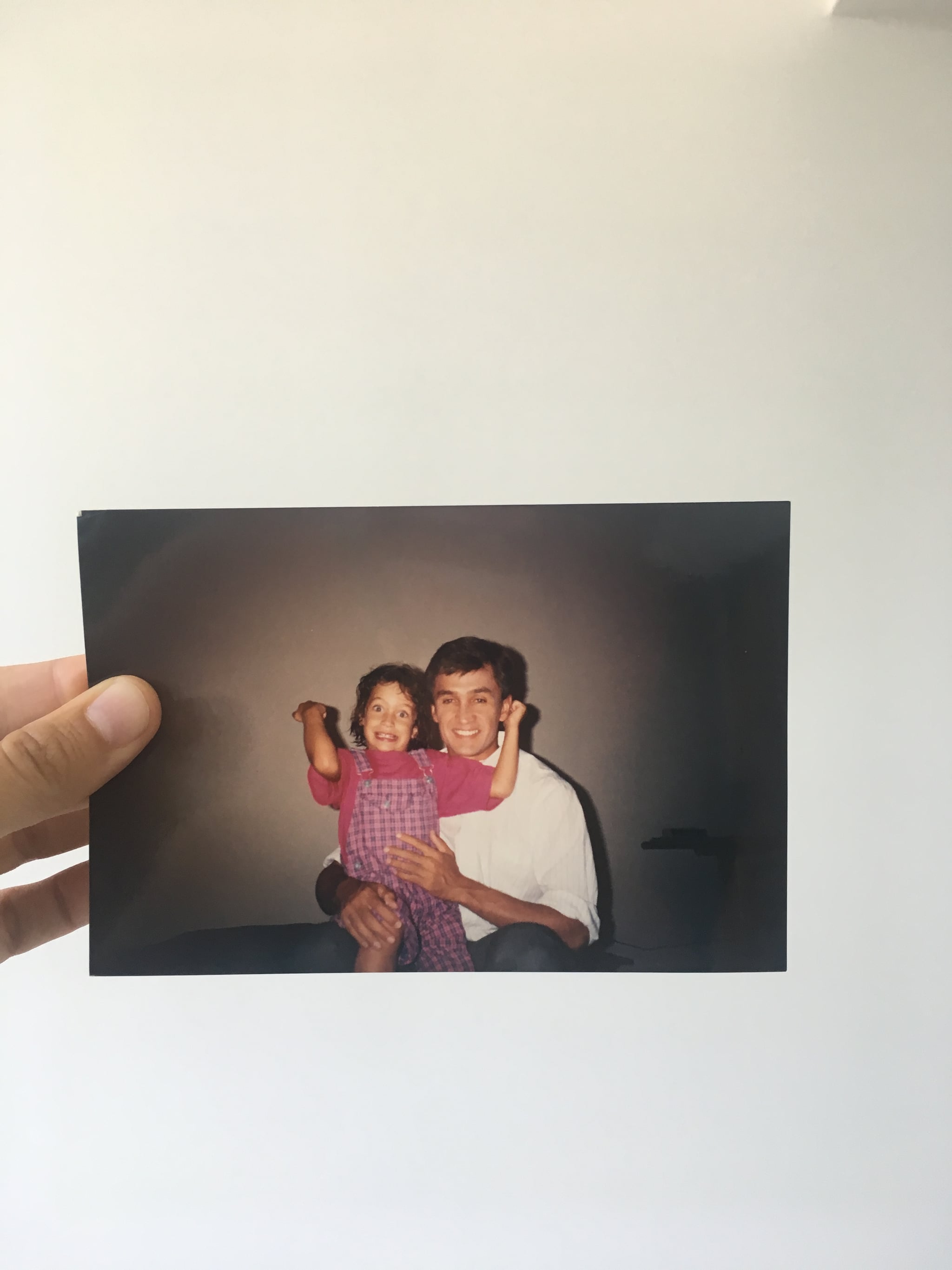 JR: Well, I have learned a lot from the Dreamers and their parents. After the amnesty of 1986 — and especially after 9/11 — most doors were closed for a new comprehensive immigration reform and for real justice for everyone living here. The country was rightly concerned with international terrorism but the attitude toward foreigners turned very negative. Immigrants were falsely portrayed as criminals and terrorists. Hope quickly disappeared.

They knew they were sacrificing their lives for their children and for a chance to eventually stay in the US.

So, for many undocumented immigrants — including the parents of the Dreamers and first-generation Latinos — the only way to survive in this nation was to be invisible and silent. It was a tough, but wise decision. They knew they were sacrificing their lives for their children and for a chance to eventually stay in the US.

And then came the Dreamers.

Their parents' strategy didn't work for them. After having lived like true Americans for all of their lives, many realized that they were undocumented when applying for college or trying to get their drivers' licenses. That's when a new mantra was born: undocumented and unafraid.

They marched, they got into the offices of members of Congress, they were arrested, and they changed the mind of President [Barack] Obama. The traditional Hispanic establishment looked pale in comparison to the new in-your-face tactics of the Dreamers. The Dreamers became, indeed, the leaders we desperately needed. 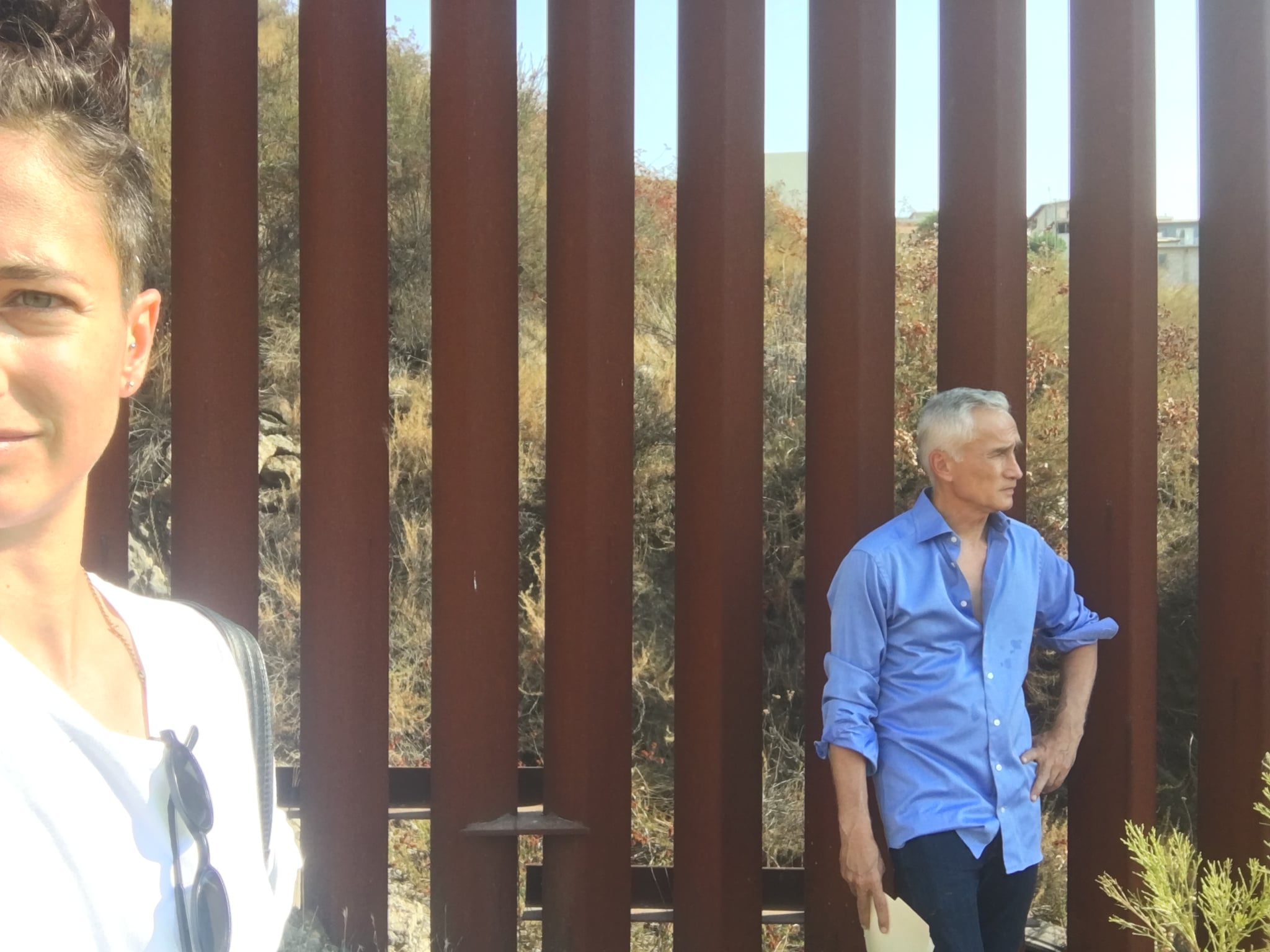 PR: In many ways, I think it was that relentless fearlessness that awoke a sense of empowerment and belonging in the larger Latino community. It's as if the Dreamers reminded us all to dream again.

Because through that vision, we've seen the rise of Afro Latinas as they uncover voices that have been silenced for far too long. We've seen Latinas breaking barriers in Silicon Valley. We've seen Latinos stepping up and running for office in unprecedented ways. We've seen Latina producers create content that speaks to us. We've seen Latino artists in the Top 40 and we've witnessed the word despacito become part of everyone's vocabulary.

More than anything, Dad, I've remained in awe of the undocumented trans Latina community. Trans women like Jennicet Gutiérrez, Karolina Lopez, and Mariana Marroquin have taught me what fighting for dignity really looks like.

Related:
What It's Like Being Transgender and Undocumented When Your Rights Are at Stake 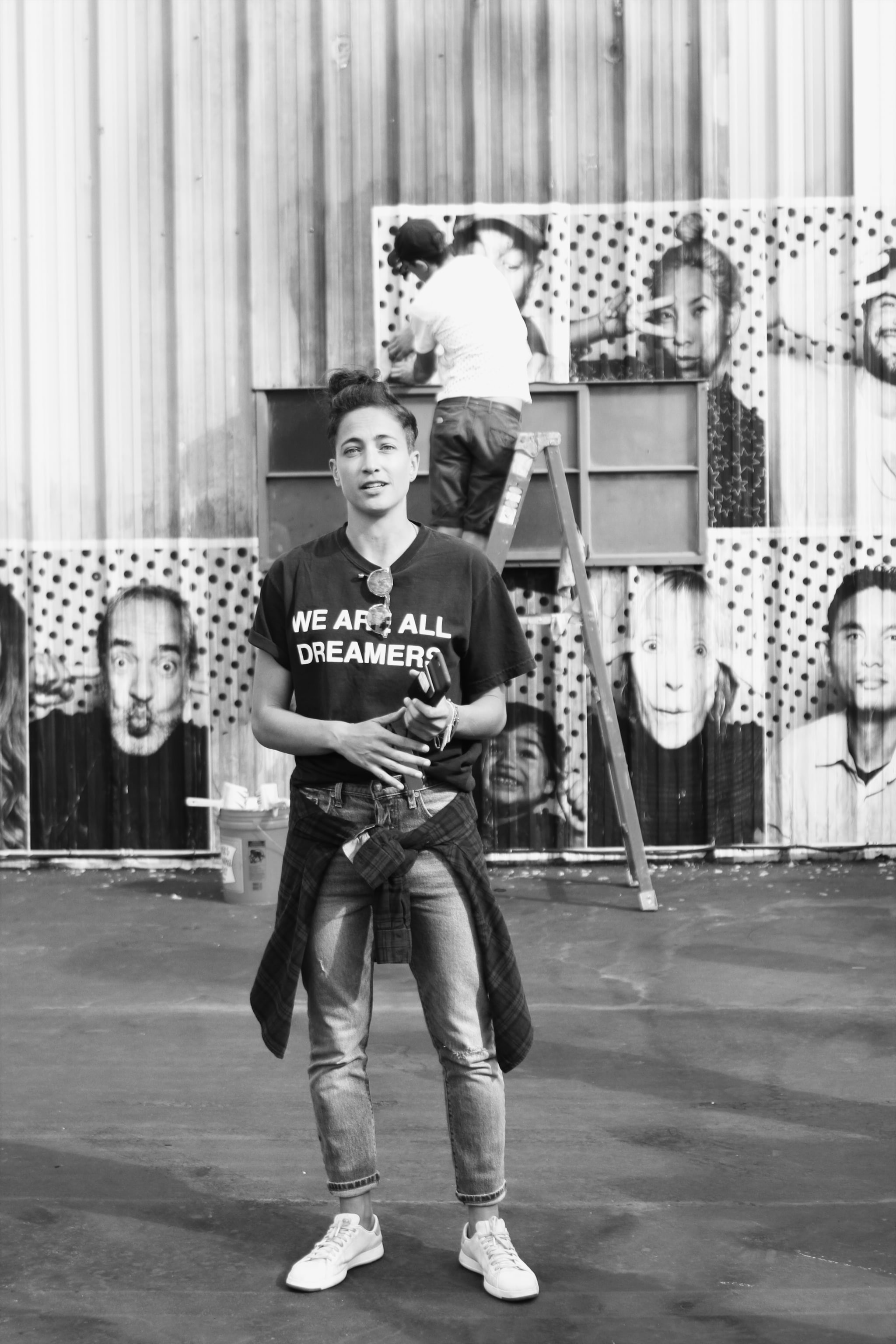 JR: I applaud their fight. Theirs is a continuation of a long struggle.

In 1984, in San Francisco, Cesar Chávez gave a fiery and visionary speech. He said: "We have looked into the future and the future is ours." He was right. He was talking about us. Yes, I'm going to keep on fighting. This is not a time to be silent or invisible. But it is your generation, Paola, the one that will make the future ours.

PR: When Camila Cabello got on stage during the VMA Awards, as she approached the mic with a surprised face to receive her 2018 Artist of the Year Award, she said: "I can't believe this is for me." Well, we better all start believing that we belong on those stages. And to believe, for starters, means carrying our voices not only on stage, but into the ballot boxes this November. Because that's the only way we'll start believing that yes, this is for all us.