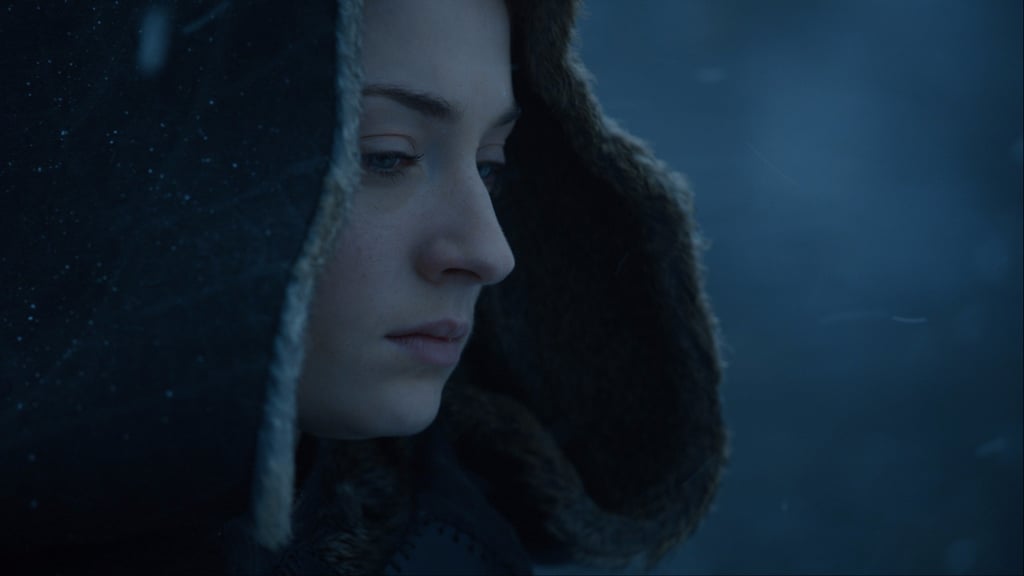 Before we get into it, I'll be perfectly clear: Game of Thrones has not always earned my high praise for its stellar portrayals of women. In seasons past, the show featured what many perceived to be gratuitous sexual violence (see: Sansa and Ramsay Bolton's disturbing rape scene from season five), and women were brutalized and overly sexualized so often that I nearly stopped watching altogether.

But the HBO drama turned it around in season six, crafting complex, female-led storylines that let the ladies of the Seven Kingdoms do what they do best — rule. And if the first installment of the seventh season is any indication, the women of Game of Thrones are only going to continue running things from here on out. Between Sansa's fierce critiques of her brother's military leadership and Lyanna's delivery of the epic feminist speech heard 'round the world, Game of Thrones is quickly becoming one of the most empowering shows on TV. If you ask me, it's about damn time.

Ahead, check out some of the most badass, feminist moments from Game of Thrones' seventh season, and then go place a very safe bet on a woman winning the Iron Throne.

Schitt's Creek
No, You Aren't the Only One Still Sobbing Over the Schitt's Creek Finale and Documentary
by Mekishana Pierre 2 hours ago

Joe Jonas
Just Like Us, Sophie Turner Is Superexcited For Joe Jonas's Quibi Show: "I'm So Proud of Him"
by Kelsie Gibson 11 hours ago

Manifest
Has Manifest Been Renewed For Season 3? We Need Answers After That Shocking Finale
by Kelsie Gibson 14 hours ago