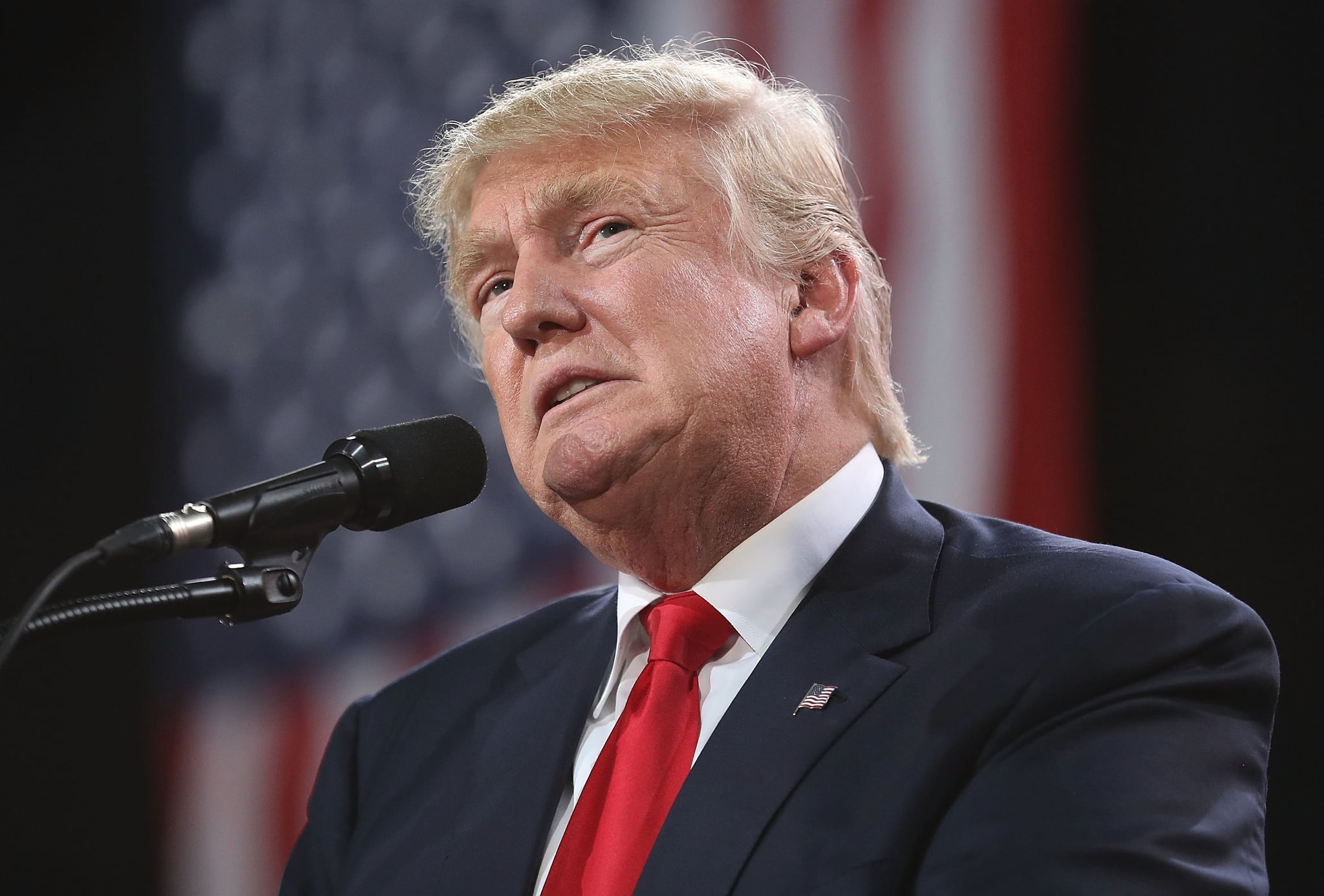 Republicans and Democrats can unite around at least one issue from this election: how tumultuous, unique, and straight-up ridiculous it has been. Beginning the moment Donald Trump announced his candidacy in a bizarre self-aggrandizing press conference in June 2015, this race has been exhaustingly outrageous. And Hillary Clinton announced her campaign in April 2015, stretching out the race even longer. Many moments have left Americans aghast, but these are the most head-scratching instances from both Clinton and Trump.

There may only be a few days left until the election, but we wouldn't be surprised if more shocking moments happen between now and then.