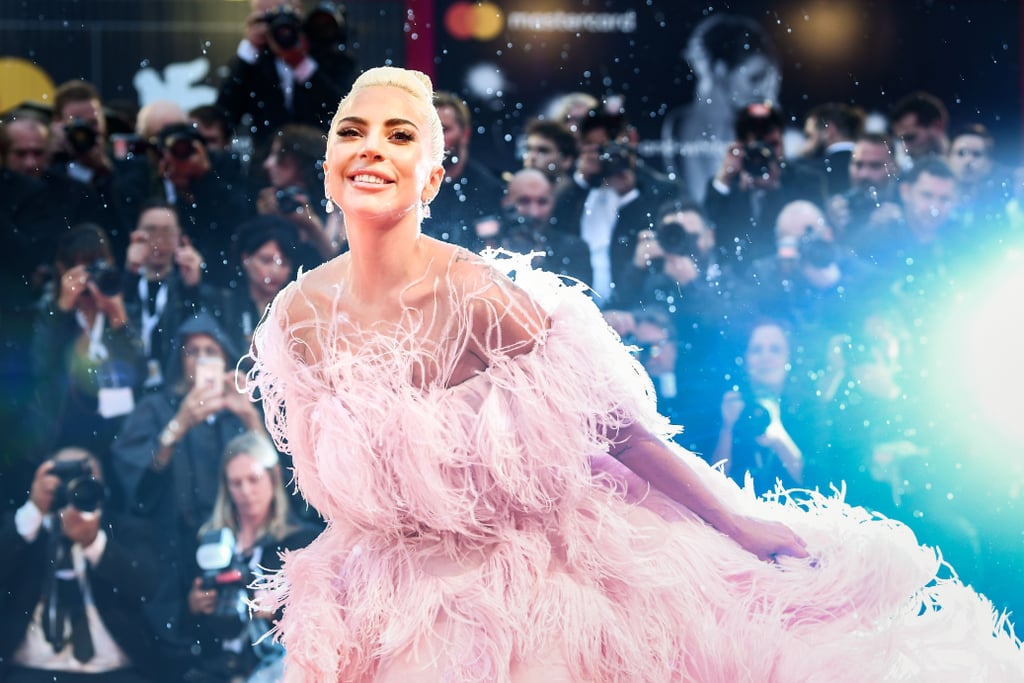 Lady Gaga's Biggest Moments From the 2010s, Because, Yes, She Really Did That

As we look back at the 2010s, I can think of a handful of stars who made their mark, but none quite like Lady Gaga. The 33-year-old multihyphenate first hit the scene in 2008 with her hit "Just Dance," and over the past 10 years, she's cemented herself as an icon with her constant reinventions, record-breaking songs, philanthropic work, and undeniable talent.

But Gaga isn't just an artist, she's a pioneer. Gaga isn't afraid to push boundaries and show the world different sides of herself, which in turn has inspired her fans to do the same. In fact, in 2018, she did just that when she made her film debut in A Star Is Born with Bradley Cooper. Despite believing that she "couldn't make it as an actress," Gaga honed in on her craft and delivered a performance of a lifetime — but that's just the tip of iceberg. See Gaga's biggest moments of the decade ahead, and get ready because there's more where that came from.

Related:
10 Moments From the Last Decade That Will Make You Say, "Holy Sh*t, That Really Happened"
Previous Next Start Slideshow
Lady GagaNostalgiaThe 2010sBest Of The Decade