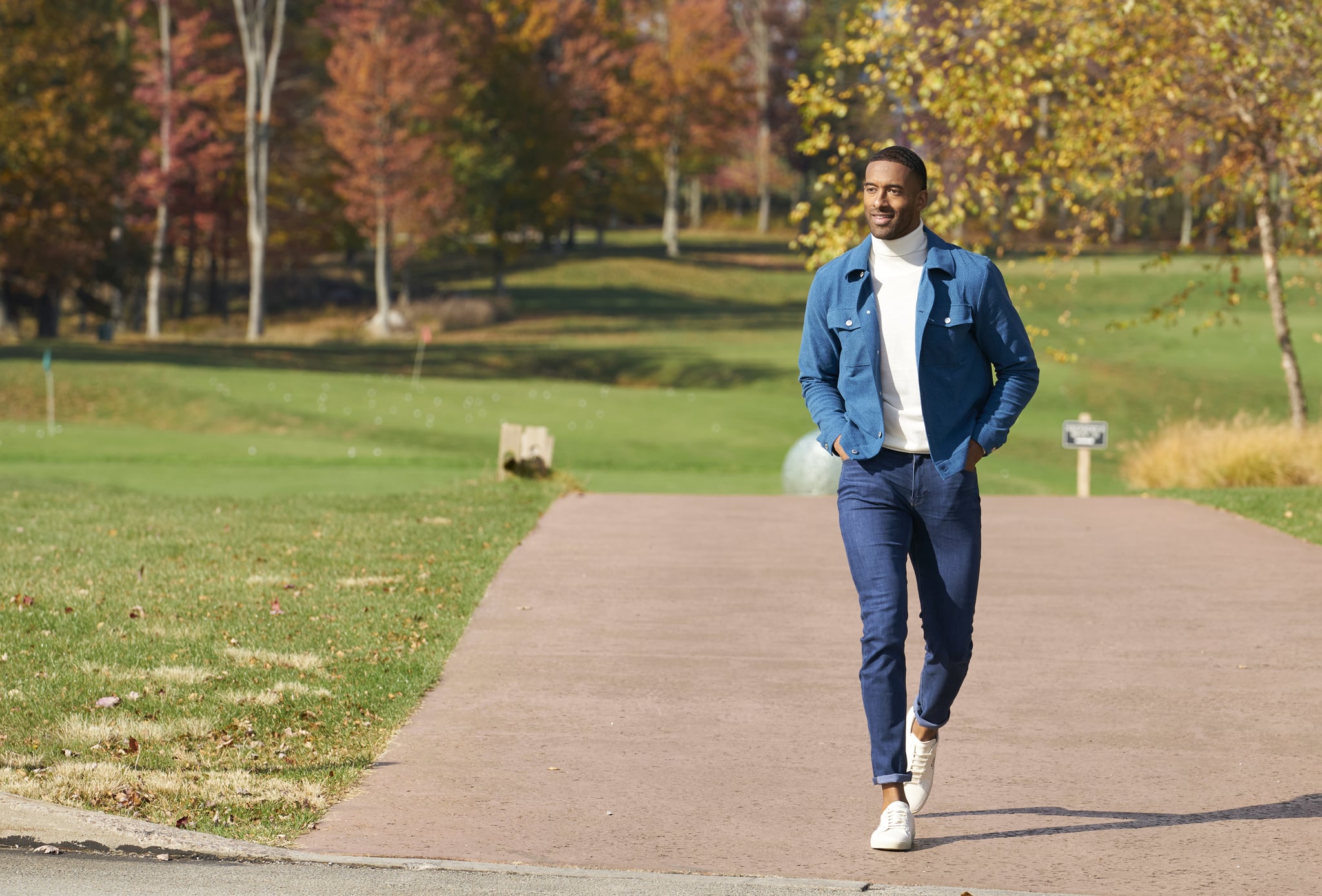 We're a month into Matt James's season of The Bachelor, and I don't know about you, but I am exhausted. More than any year previously, it feels like this season has been obsessed with drama, to the point where I honestly don't feel like I know much about Matt. That's a huge problem — it's his journey we're supposed to be here for, and pulling the focus away from him feels like the season's biggest mistake so far.

At this point in the season, Matt is feeling more like a referee than a legit lead. There's so much focus on the drama between the women, overshadowing Matt's attempts to connect with them and find love. Part of the trouble appears to be all the camera time given to the most outrageous people possible, which is why we get stuck watching "queen" Victoria behave in a way that's completely removed from reality, or watching Anna make her mark by spreading rumors that new contestant Brittany is or was an escort. Do producers think we want to watch bullying and cruelty?

It's a cynical and, frankly, sexist approach that makes the show really reveal how increasingly out of touch it is. The past couple of seasons, especially Bachelor cycles, have been packed with so much mean-girl "catfight" nonsense that it's gone well beyond ridiculous. This season has managed to take the cake by completely ignoring Matt's personality and feelings in favor of creating tweet-worthy "OMG!" soundbites or forcing the women in the house to be categorized as either mean girls or tattletales.

This season should have been one of the most interesting to date. Not only is Matt the first Black Bachelor — an important step for a franchise that still struggles mightily with diversity — but he's also the first one in a decade to not be a previous contestant from another show. We should be spending more time getting to know him, not less!

From the little we've been told and from outside interviews, he's a really interesting guy, one who balances a fairly normal career in finance with a thoughtful nonprofit aimed at helping kids from underserved communities. He's alluded to the complexities in his family life, his upbringing, and his biracial identity, but we've never gotten the chance to explore them in depth because we're always cutting away to yet another "villain" storyline. It's bad enough to do this to any lead, but to sideline the first Black Bachelor on his own season carries an extra layer of unpleasant implications about what the show really cares about, no matter what it pays lip service to.

Let's also be fair to the rest of the cast: aside from the high-drama "villains," most of the women seem to be perfectly decent people who, like Matt, have had almost no chance to share their personalities because the drama has sucked up all the air in every room. Yes, we watch The Bachelor for the fun and the hijinks, but at this point, it feels like the show has the lowest possible opinion of its own viewers and what they want to watch. When viewers know almost nothing about the leading man after a full five episodes, there's a big problem with the show's focus. Matt deserves better, and so does the audience.