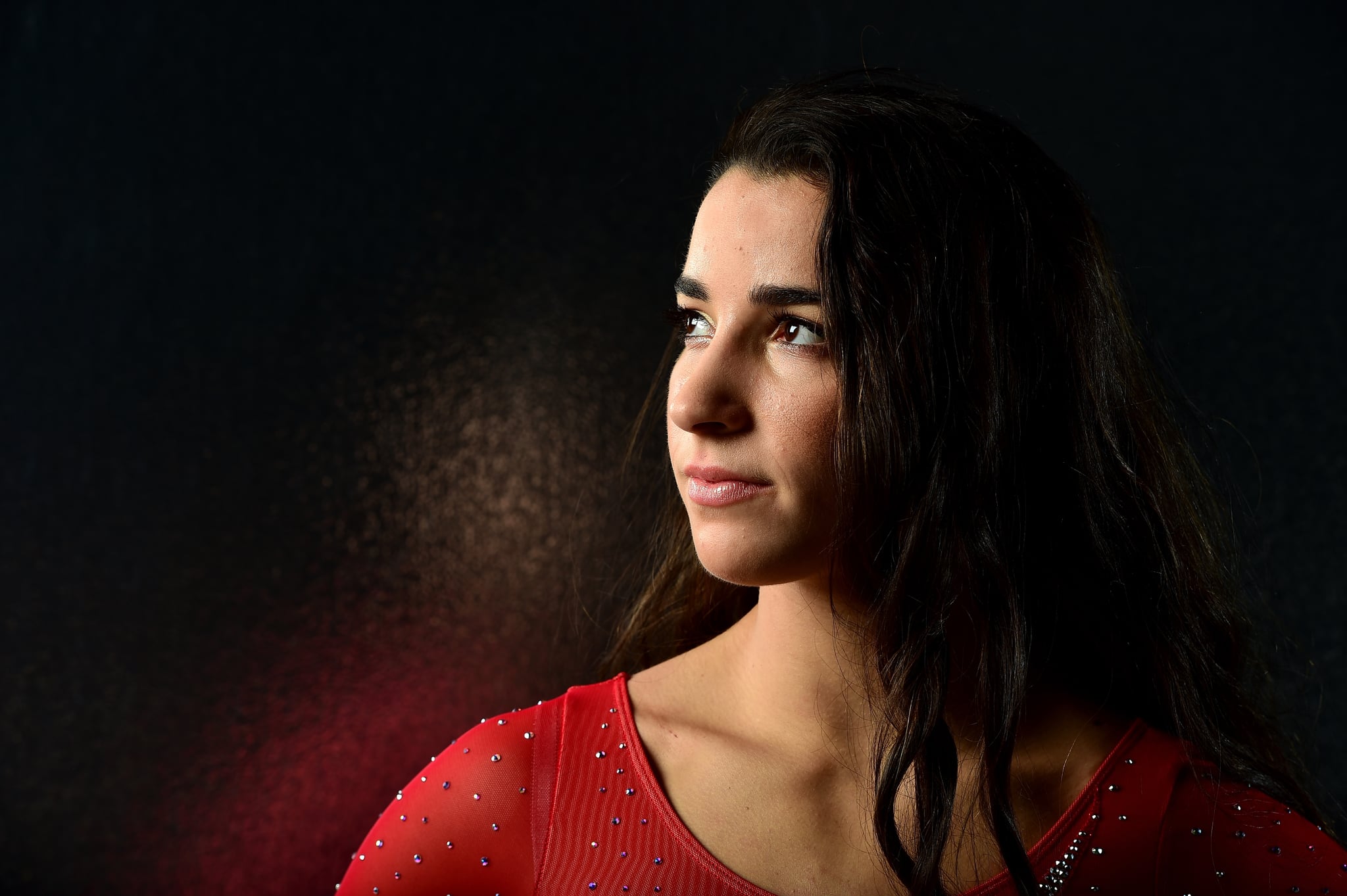 Books
Kristin Chenoweth Celebrates the Joys of Authentic Healing in "I'm No Philosopher, But I Got Thoughts"
by Moná Thomas 5 days ago

Hair
The Hair Pulling in "Alice, Darling" Has a Name: Trichotillomania
by Ariel Baker 6 days ago