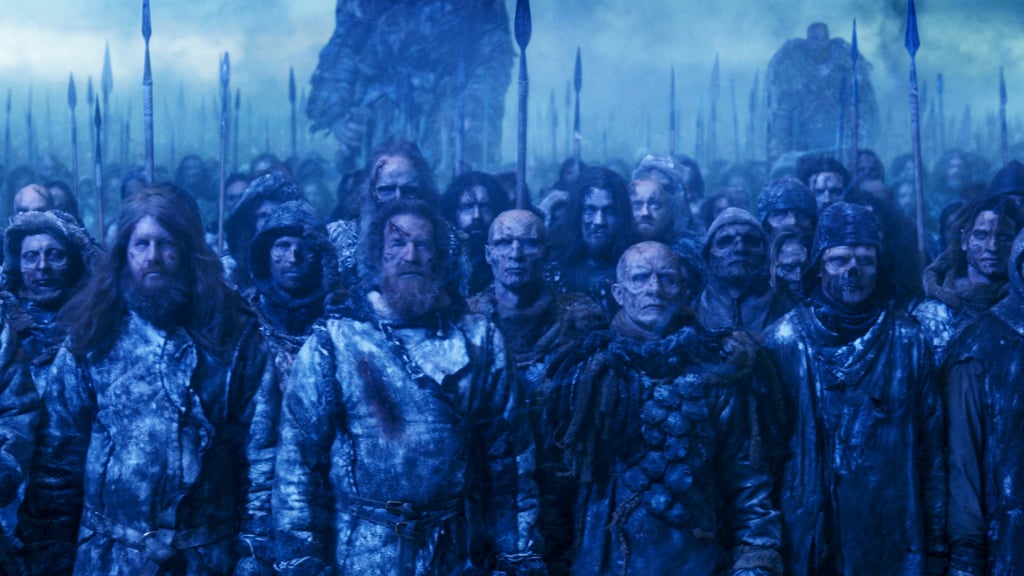 Before you even ask, the answer is yes. We're still screaming over the Game of Thrones season seven finale. There's already so much to contend with: A major death in the North! The destruction of the Wall by the terrifying ice zombie version of Viserion! The return of Jon Snow's beautiful butt! Perhaps even more upsetting than everything that definitively happens, though, is everything that's left as a loose end. This time around, there are a ton of cliffhangers that will have us stressing until season eight. Let's go over everything we (don't) know after that mind-melting conclusion.

Related:
Game of Thrones Season 7 Is Finished, and Fans Have a Lot of Feelings
Previous Next Start Slideshow
Game Of ThronesTV