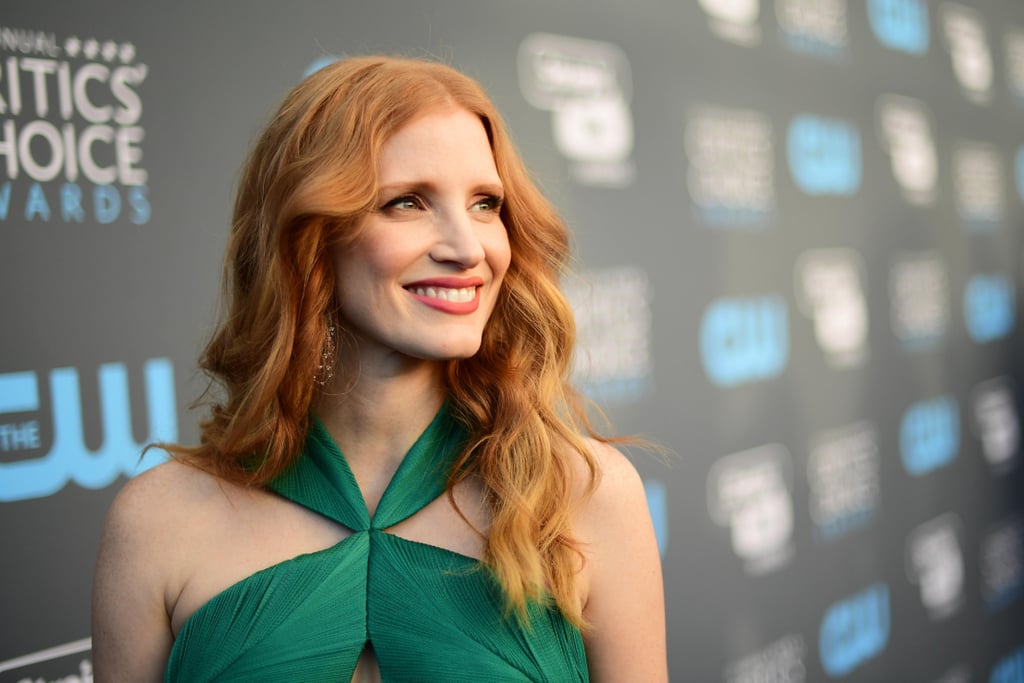 Attention, Hollywood: Here Are the Women We Want to See as Indiana Jones

The fifth Indiana Jones movie doesn't begin filming until April 2019. However, director Steven Spielberg is already raising hopes for the future of the franchise by acknowledging that it may be time for a female Indiana Jones.

In an interview with UK news outlet The Sun, Spielberg stated: "This will be Harrison Ford's last Indiana Jones movie, I am pretty sure, but it will certainly continue after that."

When asked if he'd consider a female for the role, the director nodded in the affirmative, saying, "And there would be nothing wrong with that."

While Spielberg didn't elaborate on his intentions to develop Indy's feminine side, the role is one that requires charm, humor, gravitas, fight skills, and enough maturity to have earned a PhD. With those thoughts in mind, let's count down the 10 women we'd love to see utter the catchphrase, "Snakes. Why'd it have to be snakes?"

Netflix
This October, Netflix Is Turning Up the Heat With a Steamy Lineup of Sexy Movies
by Emily Weaver 6 hours ago