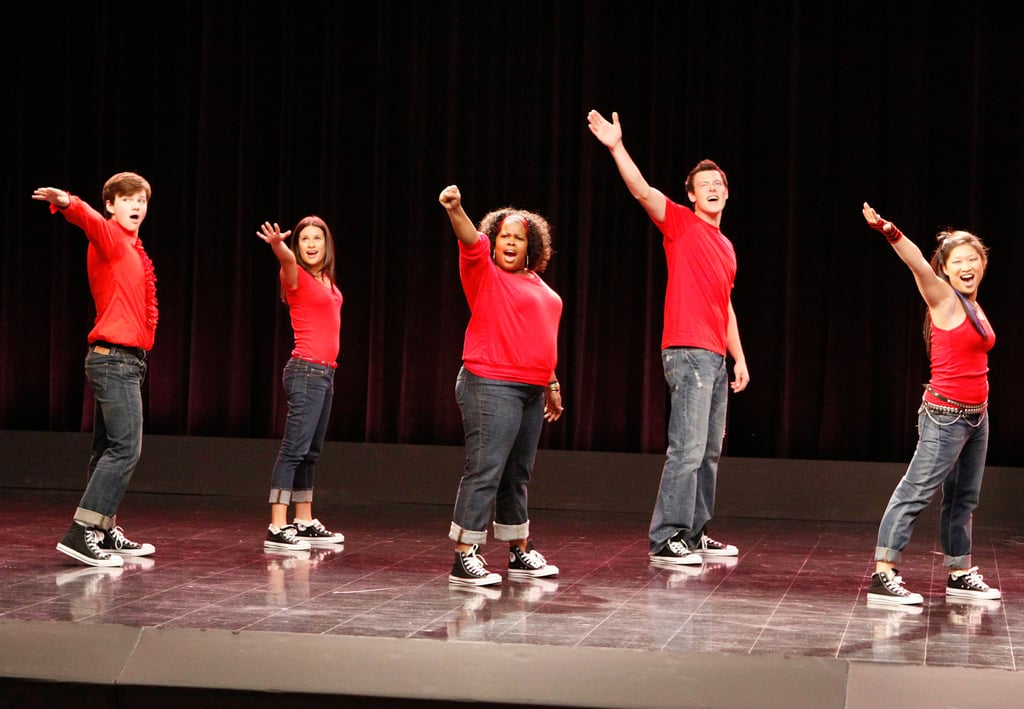 At the beginning, this risky comedy was a scrappy, darkly humorous satire of a high school glee club and the outsize personalities that make up that not-always-merry band of misfits. While later seasons became increasingly off-the-wall, the sweet heart of the show remained steady.