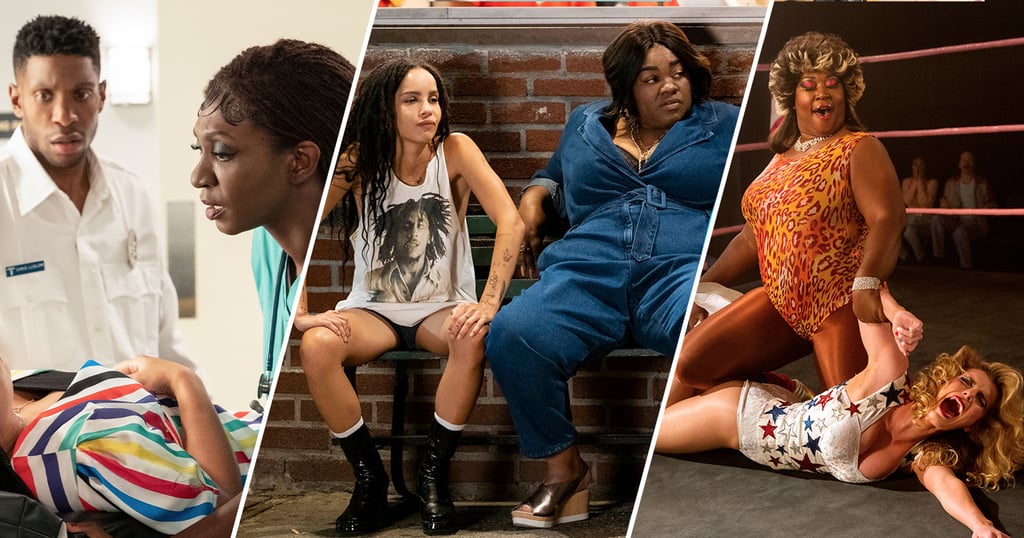 We've talked about the mess that was 2020 ad nauseam for many reasons, but one (of the very many) things that got screwed during The Year That Must Not Be Named was TV. I'm not even talking about the delays or the torrential flux of pandemic-centered storylines that viewers had to suffer through this fall season, I'm talking about all the fantastic shows that were initially renewed only to get the decision reversed midpandemic or those that weren't even given a fair shot.

Though Netflix is definitely a repeat offender when it comes to canceling shows too soon, the streamer wasn't the only one to evoke people's ire for cutting off a series before it could tie up loose ends or solve a grand plot. And if you notice that there's a theme in that several of these cancellations have diverse casting and stories, I'm sure that's a coincidence. From Hulu's High Fidelity to Netflix's GLOW, here are seven shows that should have been renewed but were canceled instead.

Related:
20 Shows That Got POPSUGAR Editors Through 2020
Previous Next Start Slideshow
TV