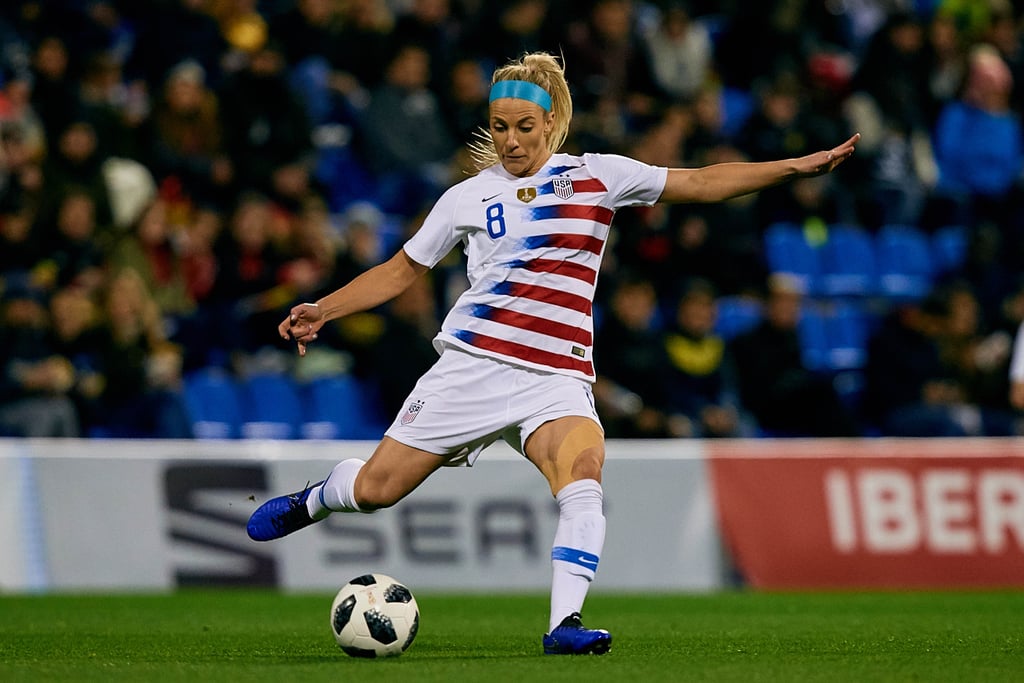 If you've ever played soccer or watched it from the comfort of your couch, you know just how strong the players are. The game requires some serious coordination, skill, leg and core strength, and endurance — and that's all before you add opponents and play for a minimum of 90 minutes.

As the US women's national soccer team prepares for its 2019 FIFA World Cup appearance, the team is training hard and smart. To find out what goes into being an elite, professional soccer player, POPSUGAR spoke to Team USA midfielder Julie Ertz about her nutrition and training routine.

Related:
Nike's Latest Ad Celebrates Female Athletes and Will Make You Want to Just Do It

"Some days I have double days, some days I have triple days, so really nutrition at all times has been key in my career," Julie told POPSUGAR. Julie said that while in season the size of her meals goes down because it's hard to train on a full stomach. Although she eats smaller meals, she makes sure to eat enough in order to fuel her body and have energy. Although she eats smaller meals, she said she always has snacks on hand. A banana and a handful of almonds are her go-tos. If you're wondering if she counts her calories, she doesn't. "I've never been super into the caloric intake," she said. "I know what is healthy and I know what is nutritious, but my body really knows when it's hungry. And I really try not to ignore that."

When she isn't practicing on the field, Julie said she likes to focus on her lower-body and core strength and conditioning. To strengthen her legs, Julie said she loves squats. Over the past few years, she's been doing more unilateral exercises (exercises that focus on one leg or one arm) to strengthen her quads and core. "It's kind of like you're working multiple muscles at a time." She likes these movements because they help her focus on her stability, especially in the lower extremities.

Related:
Soccer Star Christen Press Has Some Powerful Words For You About Loving Your Body

Core strength is essential to form, speed, and power (all things every athlete needs, regardless of the sport), and Julie said planks are "one of the best core exercises." She does standard planks but explained that she also likes to incorporate variations of the plank in her workouts. A few of her favorite variations are the plank with side step and the plank with knee drive. Julie said she switches between isometric holds (the specific muscle and joint being worked don't move; your body is still) and adding movements to the plank because it simulates interval training while keeping her core stable.

In season, especially going into a World Cup year, Julie said her conditioning involves a lot of running. To prevent burning out with running, Julie said she likes doing intervals like sprints. "I think it kind of keeps your heart rate going up and down, and it kind of relates more for me to soccer," she said.

If you want to train like an Olympic soccer player, try these leg and ab exercises ahead. This is not a workout; select one to three lower-body exercises that work different muscles (for example, a squat and deadlift) and a few ab exercises.

Related:
In an Unprecedented Move, Every Member of the USWNT Is Getting Her Own Sports Illustrated Cover
Previous Next Start Slideshow
WorkoutsStrength TrainingSoccerCore ExercisesWorld CupAb ExercisesLeg Exercises 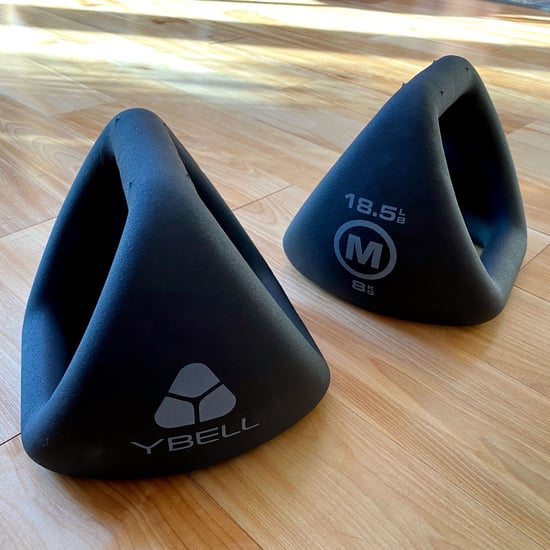