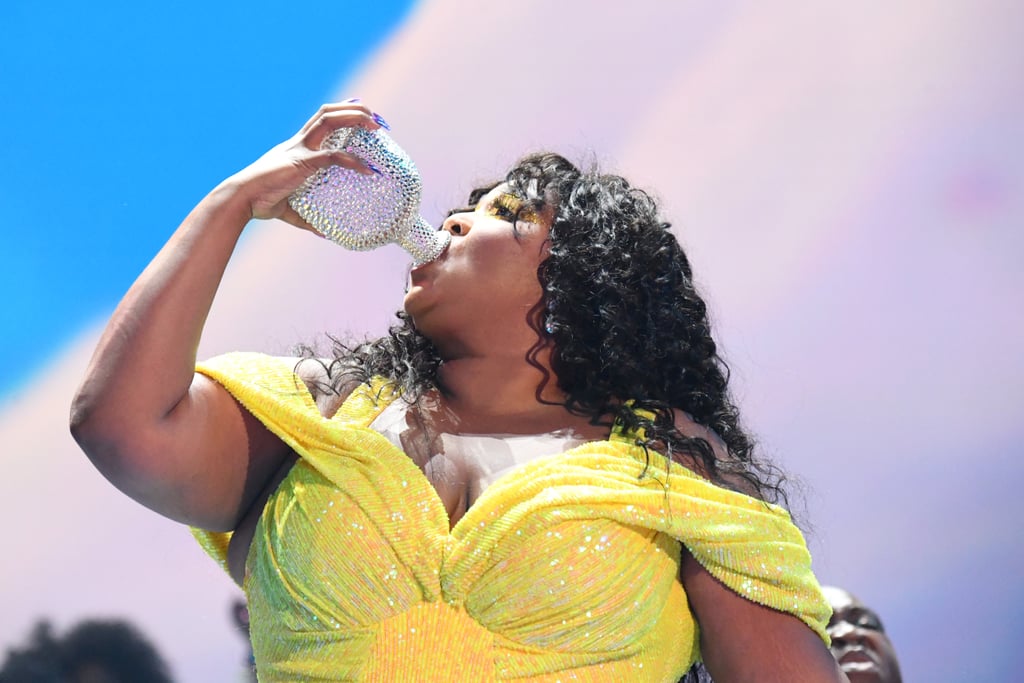 Missed the 2019 VMAs? Don't Worry, We Have All of the Hottest Pictures From the Night

The 2019 MTV VMAs took place in Newark, NJ on Monday night, and what a show it was. Kicking off the evening with a crowd-pleasing performance by Taylor Swift, many other artists followed suit. A steamy performance by Camila Cabello and Shawn Mendes, a motivational medley by Lizzo, and an emotionally raw song by Miley Cyrus were just a few of many performances that caught the crowd's attention.

In addition to the entertainment, there were a handful of acceptance speeches that tugged at our emotions, like Missy Elliot's Video Vanguard Award, or Taylor Swift's LGBTQ acceptance speech for video of the year "You Need to Calm Down." Nevertheless, it was a busy night, so we've rounded up all of the hottest photos so you don't miss a thing! Read through to catch up.