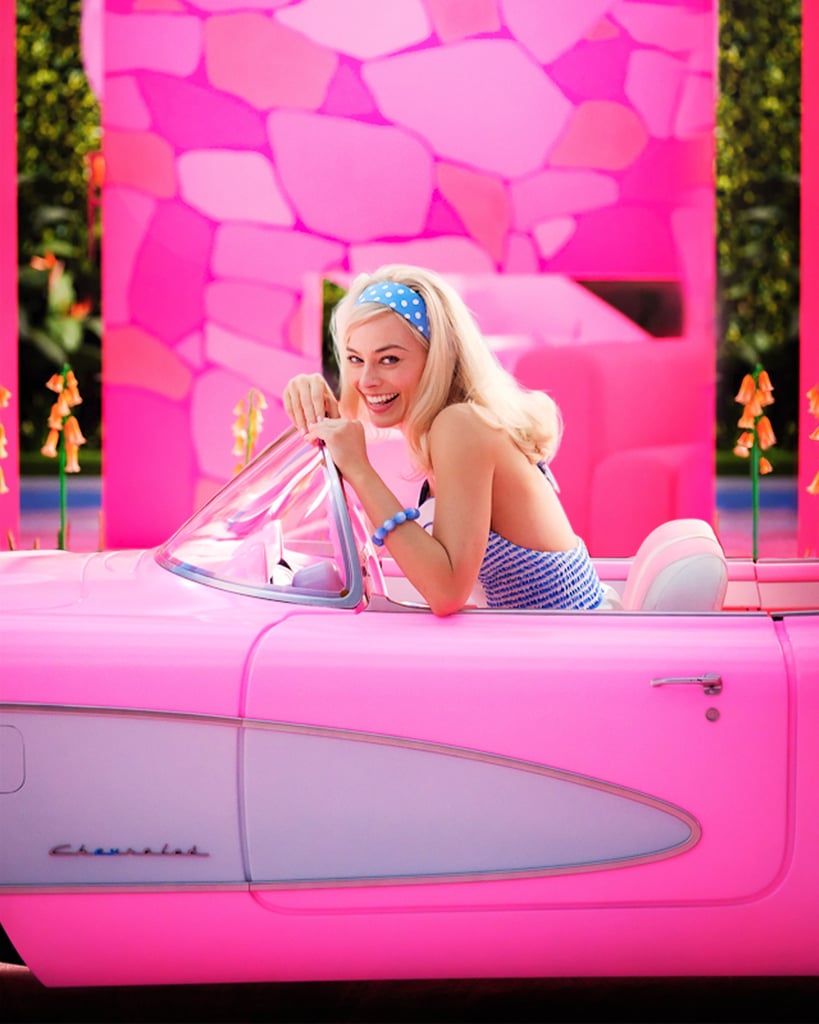 Start saving your money, because you're going to spend a lot of time at the movie theater in 2023. The year will bring some very highly anticipated movies, including "Transformers: Rise of the Beasts," "Indiana Jones 5," and the seventh Mission: Impossible film. Phase 5 of the MCU will officially begin with three new Marvel movies, and fans will finally get to see Halle Bailey as Ariel in "The Little Mermaid," plus completely new stories from Pixar and Disney Animation.

The year promises exciting sequels like "John Wick: Chapter 4," but also some exciting stand-alone projects like Christopher Nolan's "Oppenheimer" and Greta Gerwig's "Barbie." Timothée Chalamet will be everywhere, including in his Willy Wonka prequel, "Wonka." Chris Pratt and the Guardians of the Galaxy will have their first standalone film since 2017, and DC fans will also have lots to enjoy between "Aquaman 2" and "Shazam! 2." And if there could already be a frontrunner for the 2024 Oscars, it would probably be Martin Scorsese's "Killers of the Flower Moon." Plus, January already brought a new rom-com from Jennifer Lopez and an instant horror classic with "M3GAN."

Ahead are some of the buzziest movies of 2023, from Marvel movies to holiday films and action flicks to exciting rom-coms.