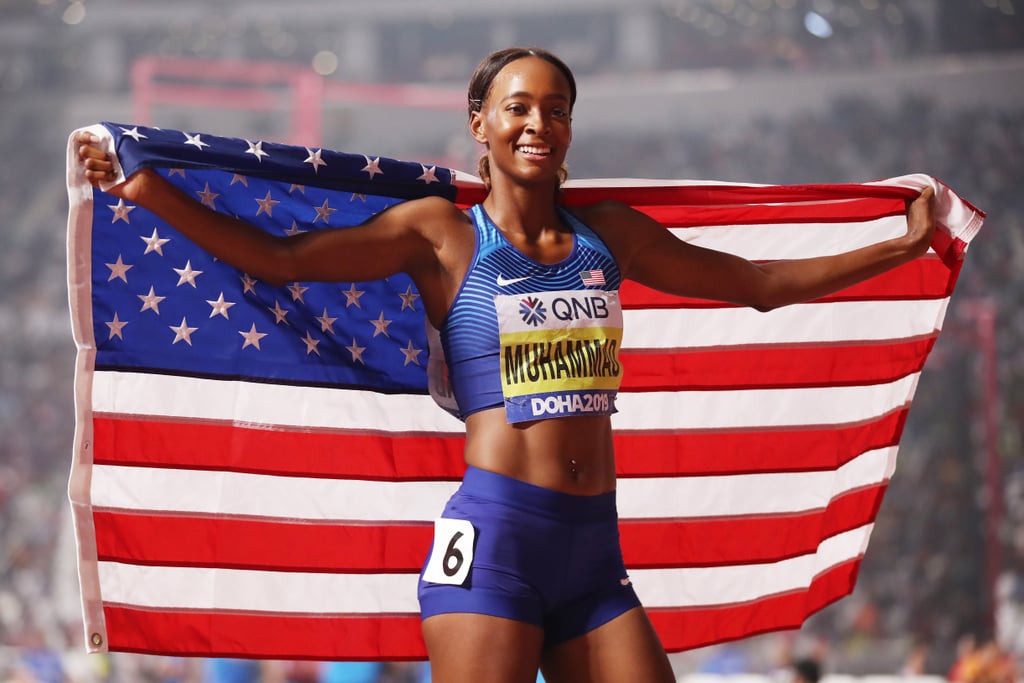 Muhammad makes breaking the 400-meter hurdles world record look way too easy. It's a feat she's accomplished twice: once at the 2019 USA Track and Field (USATF) National Championships and then again, later that year, at the world championships. Muhammad will also be going into Tokyo as the defending Olympic champion, setting up for a showdown with Sydney McLaughlin, the 21-year-old who placed behind her in the world championships and has beaten her in Diamond League races in the past. Their showdown and Muhammad's unflappable dominance on the world stage are set to create a riveting race.

Olympics
How Exactly Do Olympic Athletes Steer a Luge? Very Carefully
by Brittany Sims 2 days ago