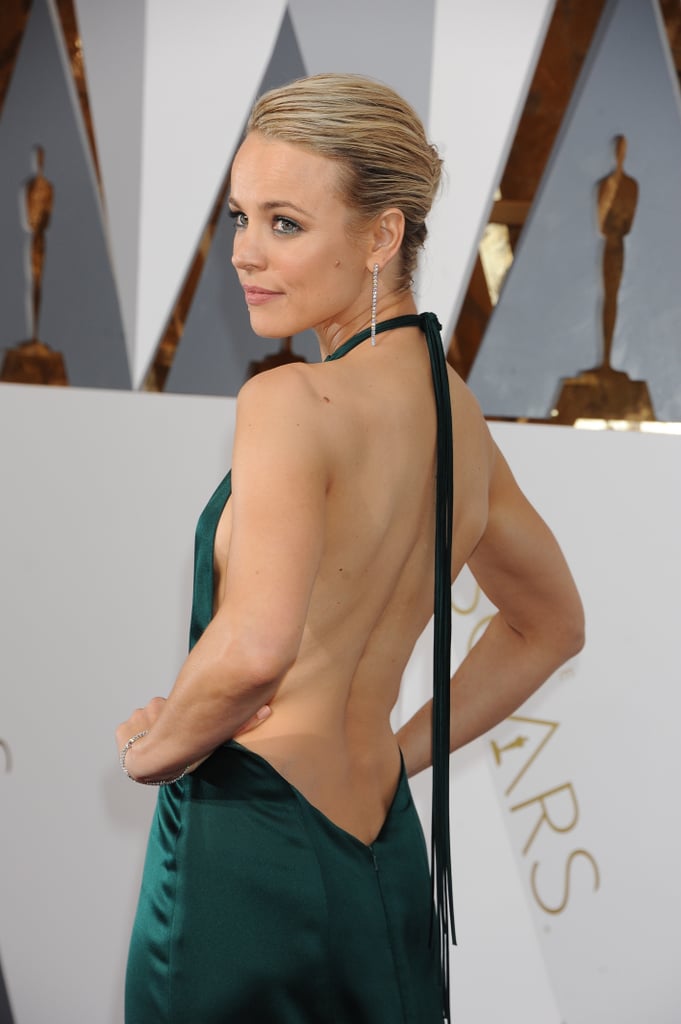 12 Former Celebrity Couples Who Had Run-Ins During Award Season

It's always a little awkward running into an ex, but in Hollywood, it's nearly impossible to avoid. Award season has officially wrapped, and in addition to all the amazing acceptance speeches and red carpet appearances, we also got a glimpse at some potentially uncomfortable moments between former couples.

On music's biggest night, Justin Bieber and Selena Gomez were dangerously close to a run-in on the Grammys red carpet, and both took the stage during the show to perform and present, respectively. Rachel McAdams — who stunned at nearly every awards ceremony while representing her film, Spotlight — found herself in the same room with not one but two famous exes, Michael Sheen and Ryan Gosling, during award shows; while we just barely got a nostalgic reunion between Rachel and Ryan at the Golden Globes, we'll never quite know if they exchanged pleasantries.

Orlando Bloom is another star who had several exes to dodge these past couple of months. Even though he's now romancing Katy Perry, Orlando's afterparty rounds included a few past paramours. Keep reading to see more former couples who inadvertently met up this award season, then look back on the pairs who lasted way longer in your head.