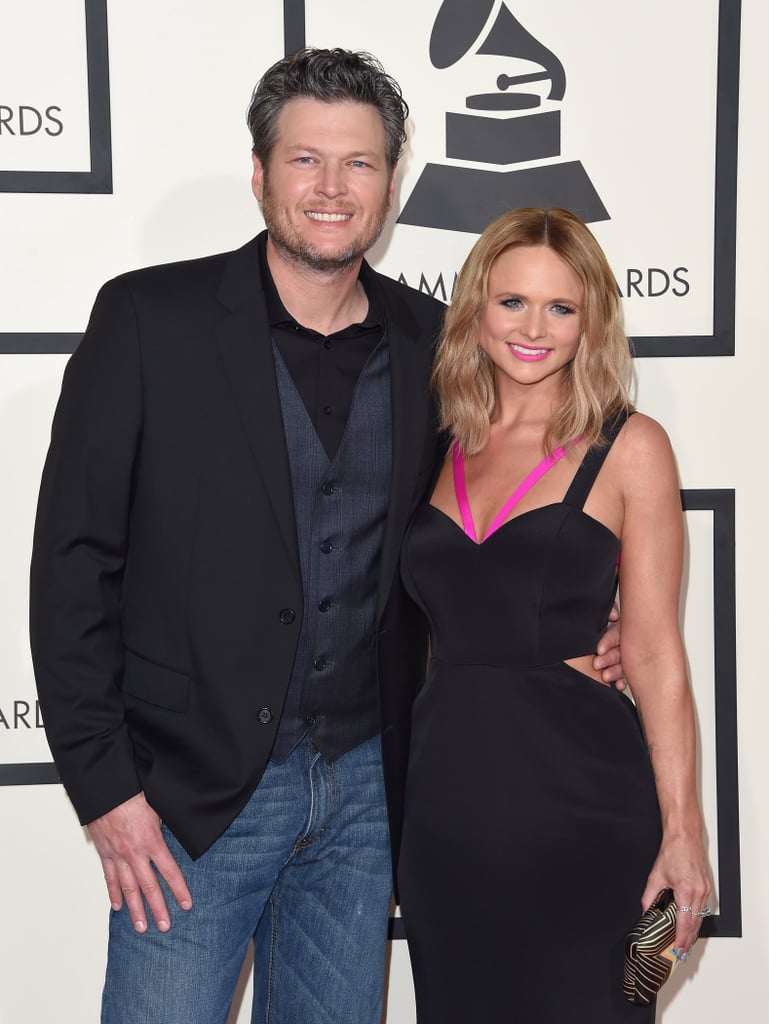 After almost a decade of dating and four years of marriage, the country crooners announced their split in July with a statement that read, ""This is not the future we envisioned. And it is with heavy hearts that we move forward separately." The divorce was finalized mere hours later under the terms of their prenuptial agreement. A judge granted Blake's "petition for protective order," meaning details about their assets will remain sealed.