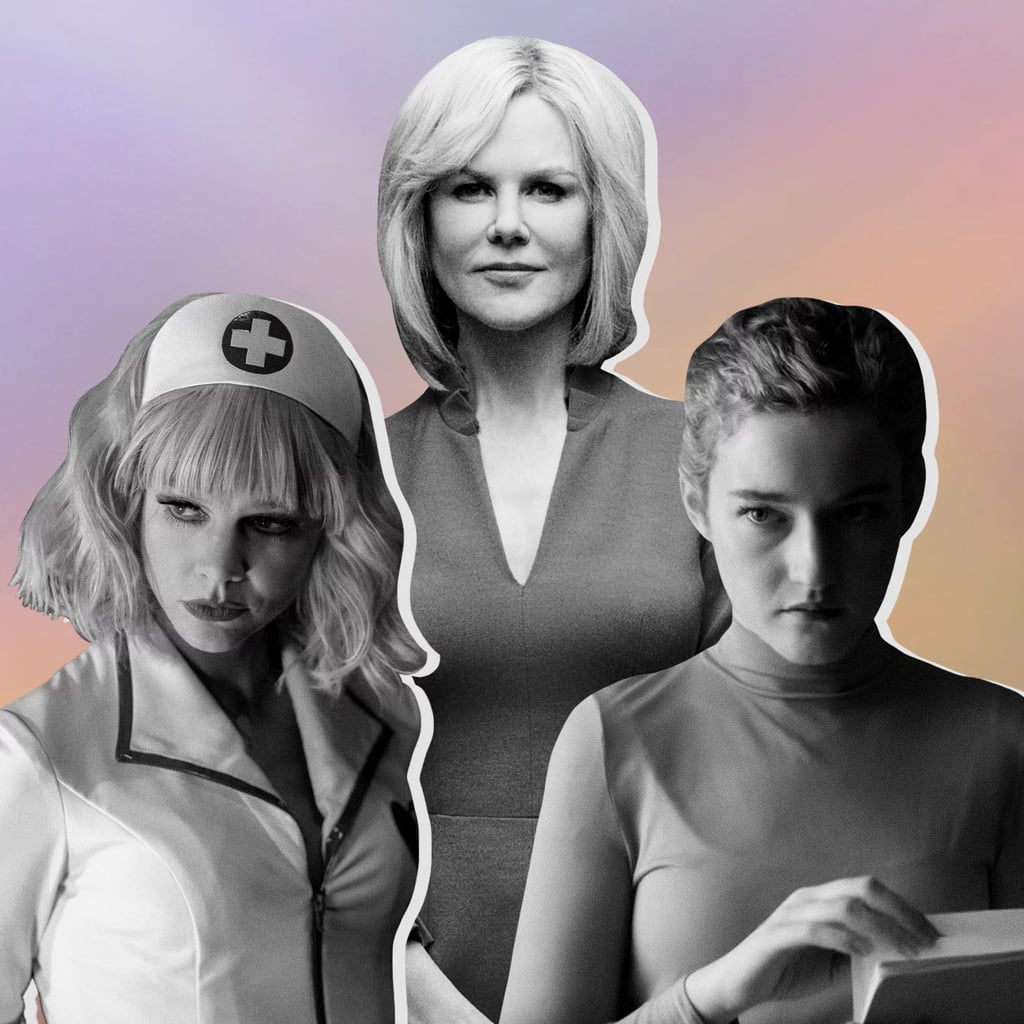 #MeToo on Screen: The 15 Best Films and Shows That Tackle the Movement

Five years ago, the #MeToo movement went viral in the wake of the sexual misconduct allegations against film producer Harvey Weinstein. The movement, created by Tarana Burke in 2006 as a way to support victims of domestic violence, became a clarion call against abusive men and the corrupt systems that protect them. In 2017, shortly after the movement took off in the industry, Hollywood itself began making movies and TV shows about #MeToo.

These projects often focused on the downfalls of real-life disgraced men including Weinstein, USA Gymnastics team doctor Larry Nassar, and others. They helped ignite conversations about what accountability looks like for these abusers, often in real time. (Weinstein was sentenced to 23 years in a New York state prison for rape and sexual assault in 2020, and his second trial is currently taking place in California; Nassar was sentenced to up to 175 years in prison in 2018.)

Amid this reckoning, women were getting more screen time than ever to speak out, but there were many who were still being ignored. Burke's initial aim with the movement was to lift up the voices of Black women whose stories of abuse are all too often ignored, but these early #MeToo movies and TV shows predominantly centered the lives of white women. This is despite the fact that Black women "disproportionately experience violence at home, at school, on the job, and in their neighborhoods," according to the Institute for Women's Policy Research.

But as the conversations surrounding the movement have become more inclusive, so have the movies and TV shows pertaining to it. Black women's stories are front and center in the 2019 docuseries "Surviving R. Kelly" and the 2020 documentary "On the Record," which looks at the allegations against media mogul Russell Simmons. These projects on the whole have also become more nuanced, spearheading difficult conversations about consent, trauma, and "cancel culture."

These 15 films and TV shows released in the past five years are examples of how Hollywood has helped push #MeToo forward — and also offer a sense of just how far the movement still needs to go.

Read more stories about the five-year anniversary of #MeToo: