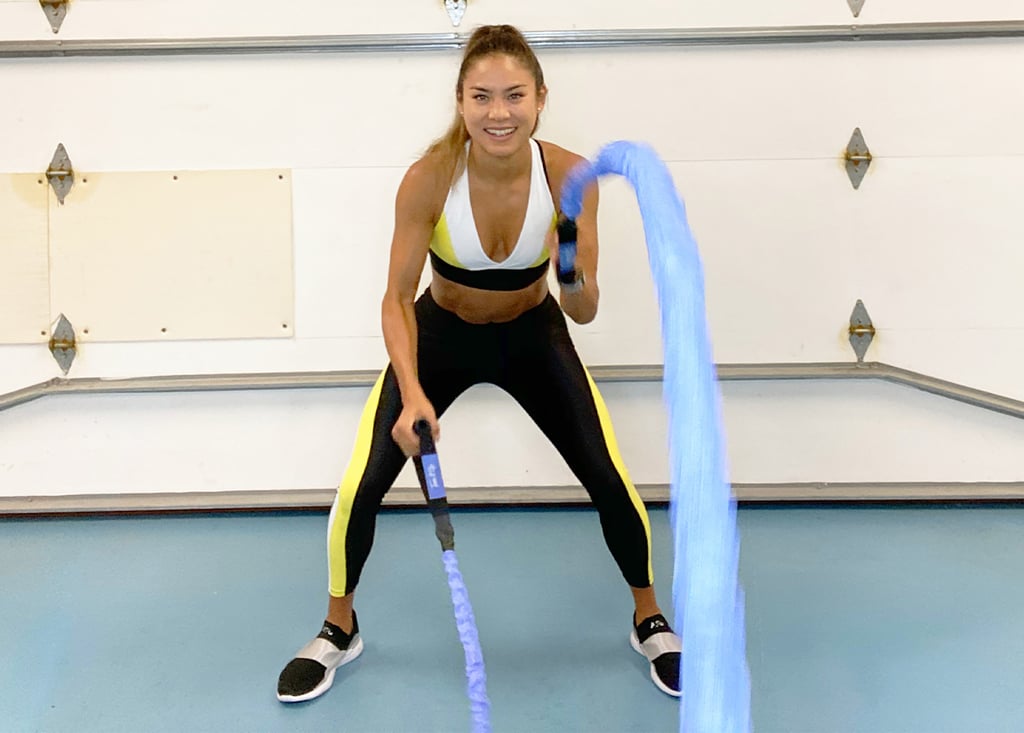 If you love using battle ropes at the gym but they're way too bulky to have at home, you'll love these new Tone It Up Toning Ropes ($30). Available at Target, Toning Ropes are much lighter and shorter than battle ropes but can be used in the same way. These 12-pound Toning Ropes are also uniquely stretchy and bungee-like, so they can also be used like resistance bands for sculpting moves like rows and presses. This means Toning Ropes can be used for both cardio and strength training.

Ready to try out these new Toning Ropes? Tone It Up trainer Stef Corgel, NSCA-certified and a Barry's Bootcamp trainer, created this Toning Ropes workout for POPSUGAR, which should take about 25 minutes to complete. She said the purpose of this pyramid-style workout is to increase your total-body muscle endurance, which means you'll be able to perform more reps of a given exercise without fatiguing.

For a pyramid workout, you gradually increase the amount of time you're performing each exercise, then gradually decrease the time. Corgel added that although it may seem like your arms are doing most of the work, using these Tone It Up Toning Ropes will challenge your supporting muscle groups, including your core and lower body, as they statically stabilize your upper body.

After this workout, cool down with a quad stretch, a side stretch, a wide-legged forward bend, a runner's lunge, head to knee, and a figure-four stretch.

Read on to learn how to do each exercise.

Related:
I Tried a Menstrual Cup and a Menstrual Disc — Without Question, the Disc Wins Out
Previous Next Start Slideshow
WorkoutsStrength TrainingTone It UpGIF ExercisesIntermediate Workouts30-Minute Workouts 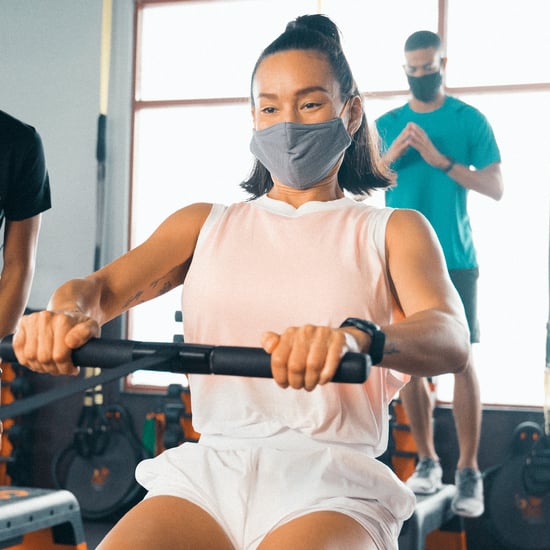 Workouts
Ready to Try Orangetheory's DriTri Workout? Here's Everything You Need to Know
by Christina Stiehl 23 hours ago 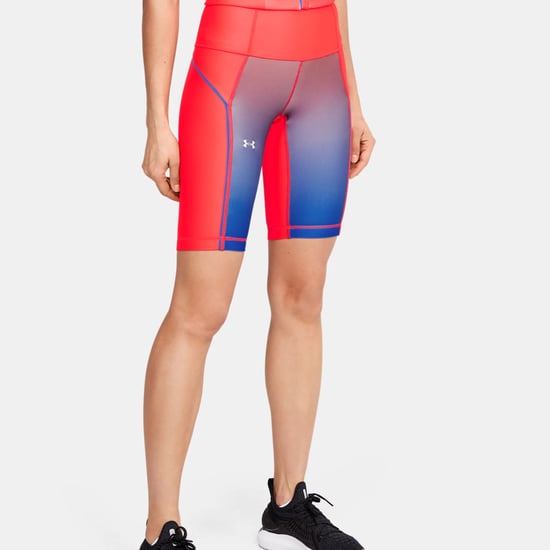 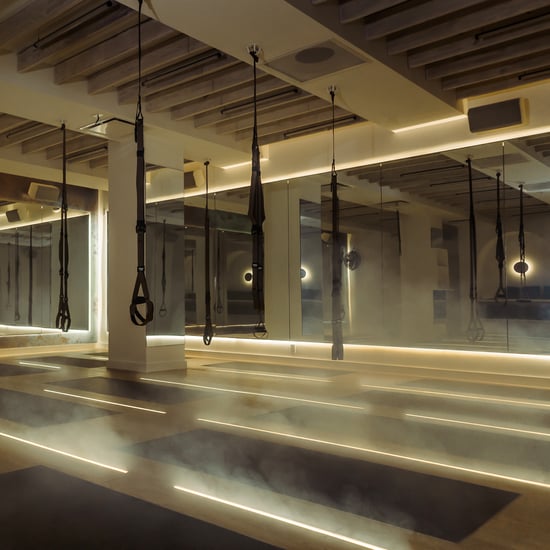 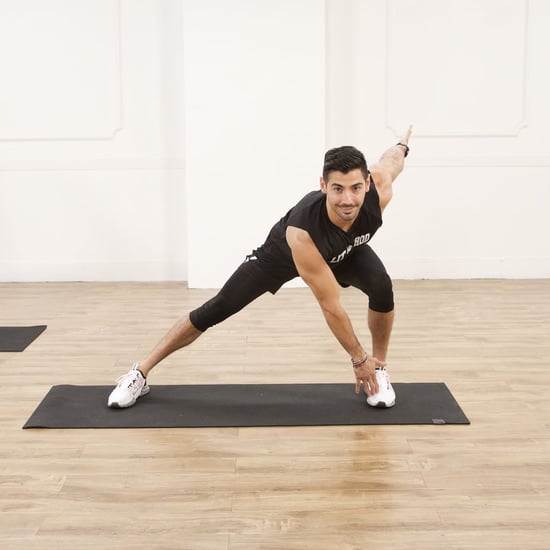