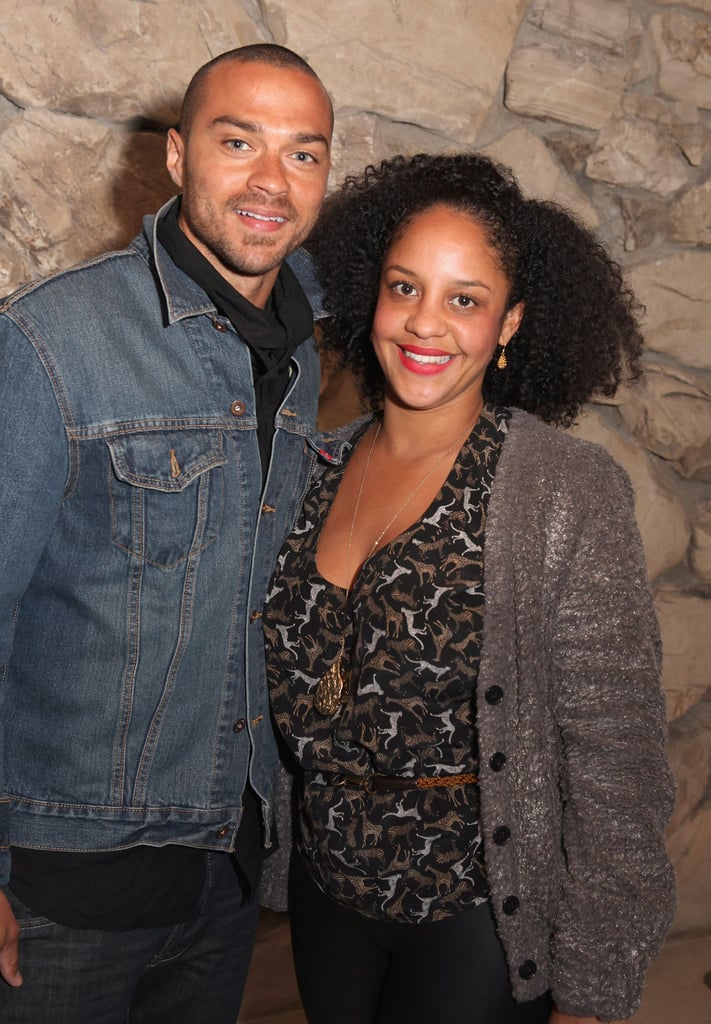 The Grey's Anatomy actor split from his wife, Aryn Drake-Lee, after nearly five years of marriage in April. TMZ reported the breakup is "amicable," though it wasn't clear which of them initiated the process. The two first began dating in 2008, and the couple married in September 2012. They share two children, son Maceo and daughter Sadie, and Aryn is also a cofounder of Jesse's Ebroji app.