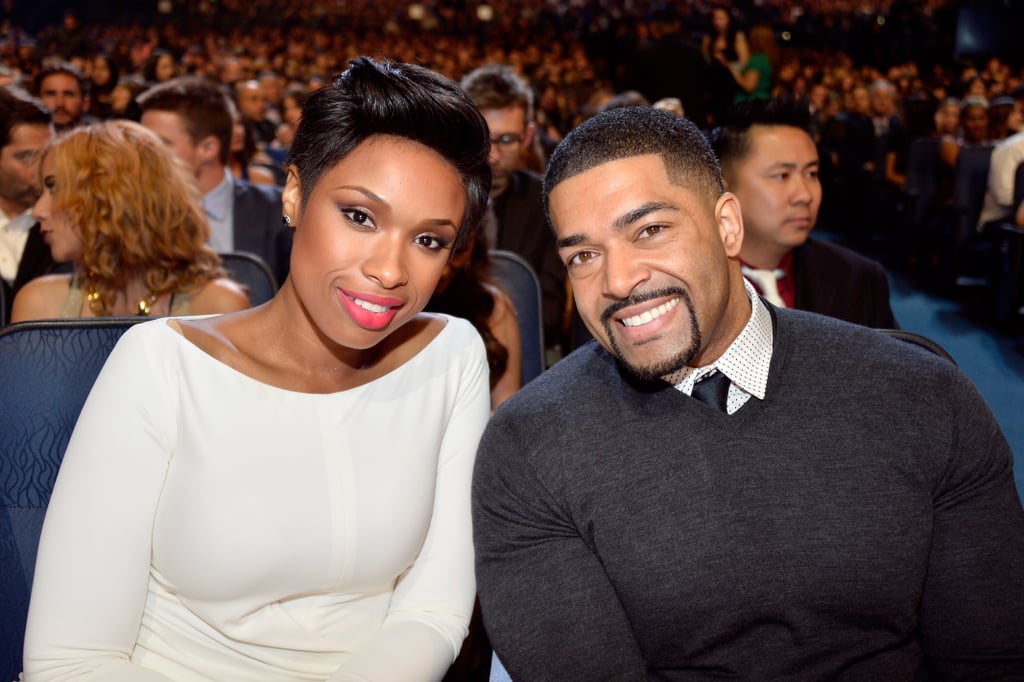 Jennifer and David ended their ten-year relationship in November. "They have been in the process of ending their relationship for a number of months," Jennifer's rep told People. The couple, who first got engaged in September 2008, share an 8-year-old son named David Daniel Otunga Jr and Jennifer has also "requested and received a protective order against her ex-fiancé" in "the best interest of their son."