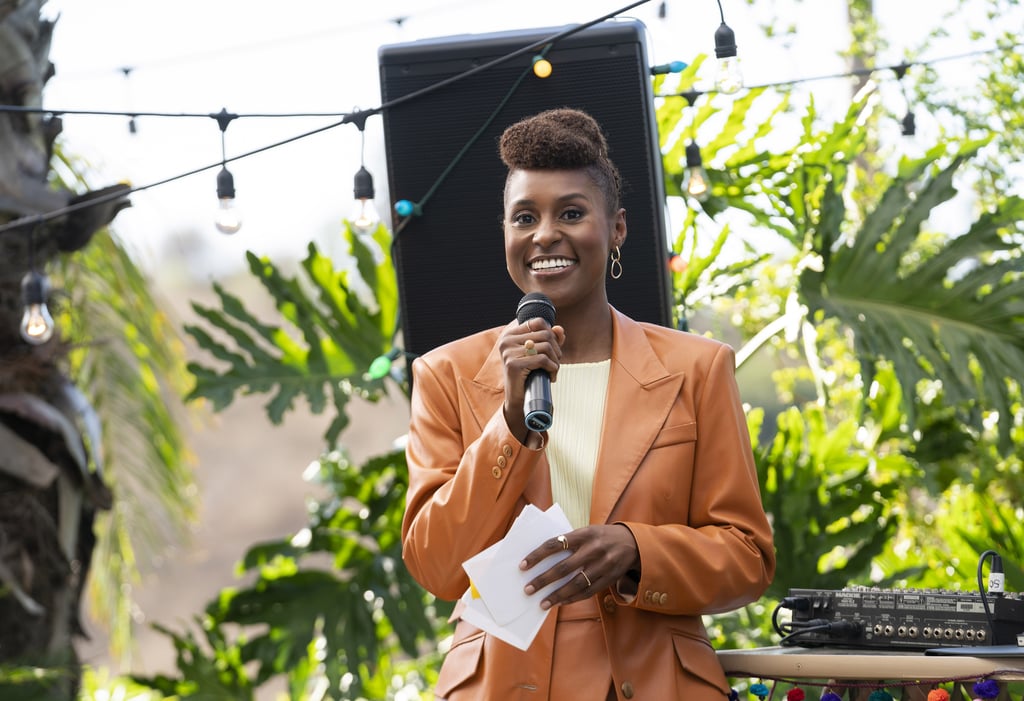 You can always count on a season of Insecure to bring three things: messiness, eye candy, and a mean soundtrack. Season four of the HBO comedy premiered on April 12, and viewers could spot the cracks that would eventually grow between our favorite characters from the first episode of the season. (That moment Issa definitively said she doesn't f*ck with Molly anymore? Yikes.) Luckily for us, the drama came with a side of bangers and slow jams that we'll have in our heads until season five comes along, so it's a win-win!

Once again, Issa Rae and Insecure's music supervisor, Kier Lehman, strike the perfect blend of well-known hits and undiscovered tracks for a flawless soundtrack. Check out the artists and songs featured on the show ahead!

Related:
Insecure: Why Nathan and Issa's Conversation About Mental Illness Is So Necessary
Previous Next Start Slideshow
InsecureTVTV Soundtrack