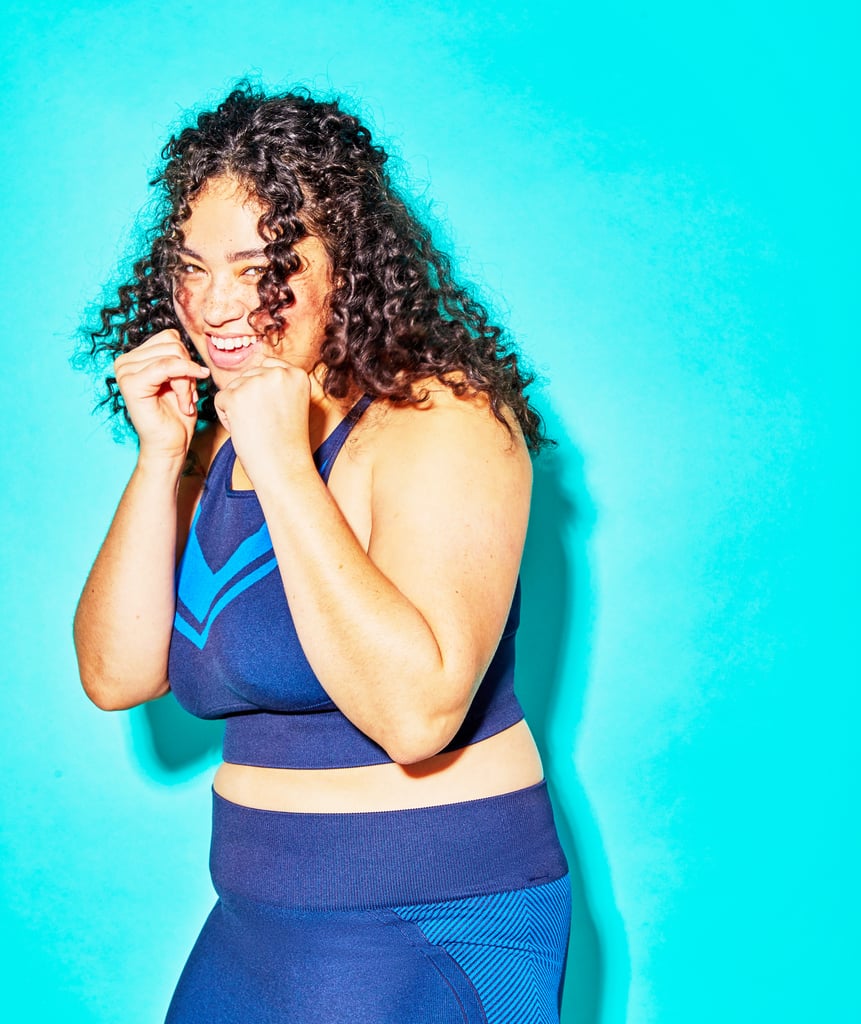 If you're a fan of boxing classes, you may be missing the cathartic release of putting on a pair of gloves and punching something heavy if your studio is closed right now or you don't feel comfortable going. Luckily, you don't need any equipment (except maybe a mat and a towel) to get in a good boxing-inspired, full-body strength and cardio workout. Tommy Duquette, former US National Boxing Champion and cofounder and trainer at FightCamp, put this "fighter-focused" workout together for us. You'll work your core, get in some cardio, and do basic boxing moves in this 40-minute sweat sesh.

Before you get started on the workout, let's nail down some of the boxing lingo. You'll need to know the jab and cross, which are the two most commonly used punches in boxing, and how to do a boxer bounce. To determine your stance and which hands will throw which punch, you'll need to know your dominant hand. If you're right-handed, that typically means your dominant hand will be your right hand, and you should stand with your right leg behind you. Since this is the more powerful hand, it will be the one to throw the cross, which is a power punch. Your less-dominant hand and leg will be in front and be closest to the target — this hand is the one that will always throw the jab.

You'll also want to master the lead hook and the rear hook, which are a little trickier but offer more power. "A trick with the hooks to get a little bit more power is to open your arm up a little bit wider at the start of the motion, and then as you come across, engage that bicep and close up that angle to about 90 degrees," Duquette said. "This will add a whiplike motion to your hook, sort of like a second gear, and maximize the power generated." Here's how to perform those four punches:

How to Do Basic Punches and Stance in Boxing

If you are a total rookie or just want a refresher on the basic moves, read a breakdown of each movement below. If you've already nailed these, scroll ahead for a GIF of each movement in the workout.

Related:
Here Are 337 POPSUGAR Fitness Instagram Live Workouts to Inspire You to Get Moving!

Before starting the workout, make sure you get your body moving and blood flowing by warming up for a few minutes. We like this dynamic warmup. Don't forget your water bottle and towel, and perform the three-circuit workout with the instructions below for about 40 minutes of work. Scroll through to see demonstrations and instructions of each move, some of which you'll perform for 30 seconds or 45 seconds, depending on the circuit. Don't forget to cool down and stretch your muscles. Try this stretching sequence.

Circuit 1: Perform each move back to back. Run through this entire circuit twice for five minutes total.

After completing circuit 1, rest for one minute before moving on to circuit 2.

Circuit 2: Run through this entire circuit four times total, taking a 15-second rest between each exercise. If you need more rest, feel free to take it. The entire circuit should be 16 minutes total.

After completing circuit 2, rest for one minute before moving on to circuit 3.

Circuit 3: Run through this entire circuit four times total, taking a 15-second rest between each exercise. If you need more rest, feel free to take it. The entire circuit should be 16 minutes total. 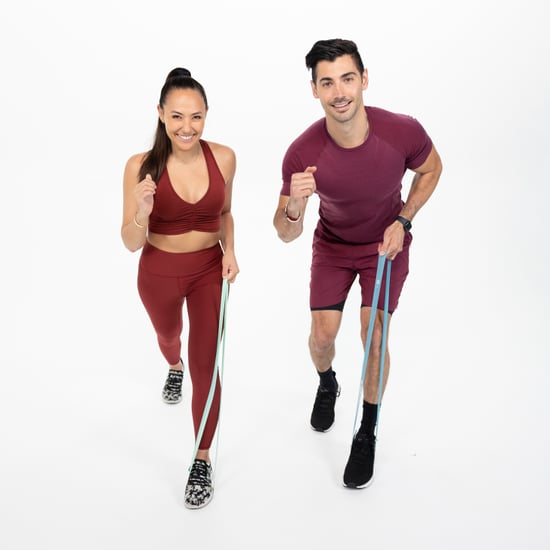 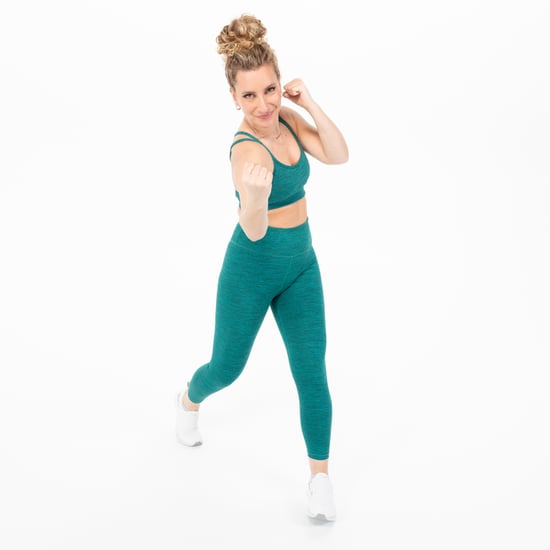 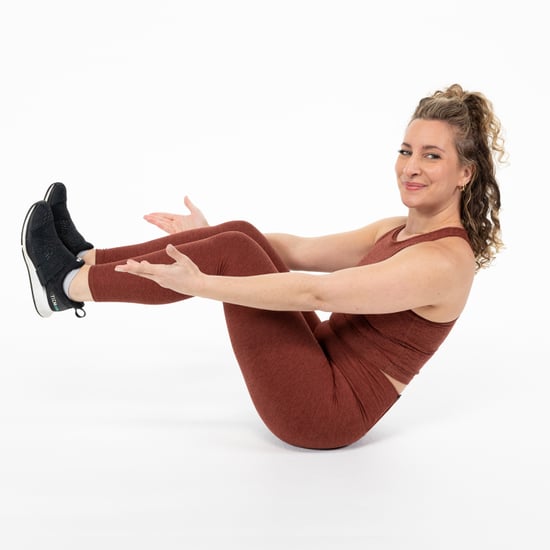