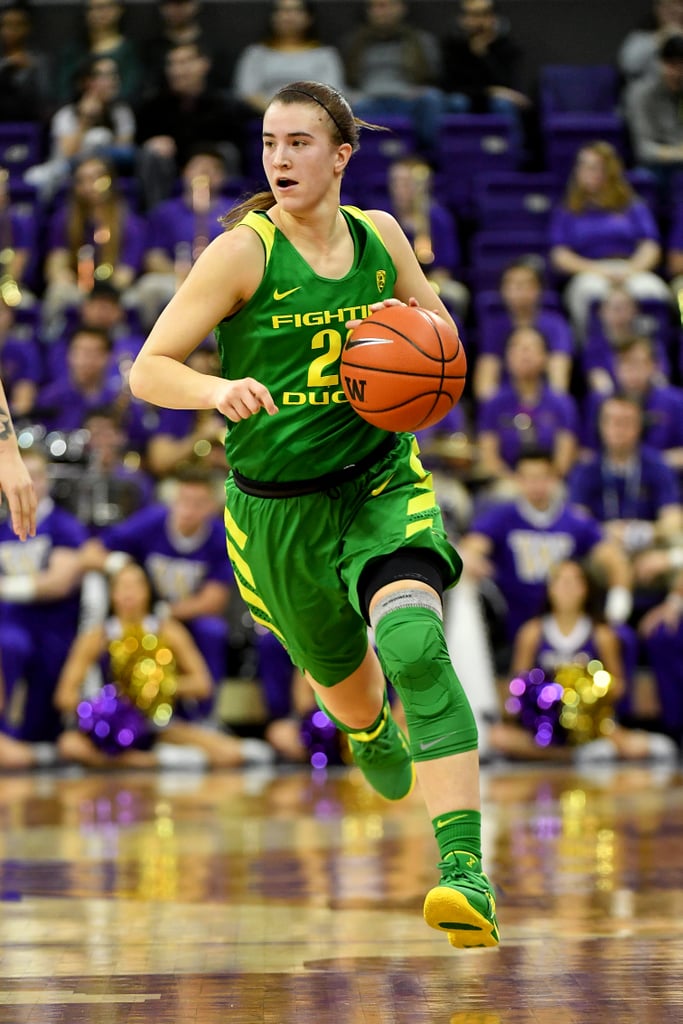 You could argue that Sabrina Ionescu, a guard on Oregon's women's basketball team, had her breakout season in 2019, leading the Ducks to their first Final Four and, in November, a historical victory over the US Women's Basketball team. But that March Madness run didn't result in a national title, which is what Sabrina and her team are truly hungry for. Now a senior, Sabrina has racked up nearly 2,000 points, almost 800 assists, and over 700 rebounds over her career (as basketball fans know, that's a lot of triple-doubles) and has a chance to really leave her mark by taking her team to the National Championship.

Healthy Living
This New Cereal Is Made With Adaptogens to Help You Relax, and We'll Take 5 Bowls!
by Tamara Pridgett 4 hours ago

Workouts
Dance, Groove, and Burn Calories With These 30-Minute Dance Workouts on YouTube
by Sydni Ellis 8 hours ago

Baseball
Congrats, Jessica Mendoza, For Becoming the First Woman Analyst at the World Series
by Samantha Brodsky 9 hours ago